Perhaps They Have It Worse Than Us

Perhaps They Have It Worse Than Us:

It’s safe to say the COVID-19 lockdown is a challenge for many of us, both physically and mentally. During the time when staying at home is crucial to the well-being of our society, a lot of us turn to the arts for sanity. There are few things better than losing yourself in a good book and so, with such a variety of genres to please everyone’s tastes, what better time than now to compile a small list for my fellow bookworms?

Some might say that choosing books somehow related to themes of lockdown, quarantine and isolation seems to beat the purpose of taking the current situation off our minds, but the way I see it, these terms don’t just apply to worldwide pandemics. Isolation has many different meanings, as I tried to illustrate with some of these recommendations. Several of these might provide us with a different perspective on things while others might just be an entertaining read. Anyway, let’s begin!

The Diary of a Young Girl by Anne Frank

Without a doubt, this is the most harrowing read on this list as it illustrates the effects of one of the biggest black holes in human history. The Diary of a Young Girl is a memoir of Anne Frank, one of the many victims of the Jewish Genocide during World War II. The diary entries reflect on the new normal of her family and their friends, as the group were forced to hide in sealed-off rooms of the annexe at the back of her father’s company building for over two years so they would survive. The pages are flowing with descriptions of their routine and the lengths they went to in order to protect their lives are chilling to the bone, especially since we go in already knowing the tragic outcome. It’s even more horrifying to think that Anne Frank’s story is just one example of the families and lives torn apart by the most twisted war the mankind has inflicted upon themselves.

Flowers in the Attic by V. C. Andrews

One of my friends called the concept of this book ‘one of the most messed up’ she’s ‘ever had the chance to read’, and she was right. Flowers in the Attic tells a story of the Dollanganger family, which are so messed up they make the Dursleys look like The Brady Bunch. After Mr Dollanganger dies in a car accident, the remaining family are forced to move in with their mother Corinne’s parents. The four children are immediately locked up in an attic room under the pretence it’s a temporary necessity in order for Corinne to win back her father’s love. Without spoiling too much of the plot, the children’s situation quickly takes a turn for the worse as Corinne’s motives are revealed to be more sinister than they could’ve imagined. After an extended period of time isolated in a closed-off space, the tension between the siblings rises to some very uncomfortable levels. Definitely an unsettling read, which gives some unfortunate implications of how cruel people can be even to their own flesh and blood with the right motive. 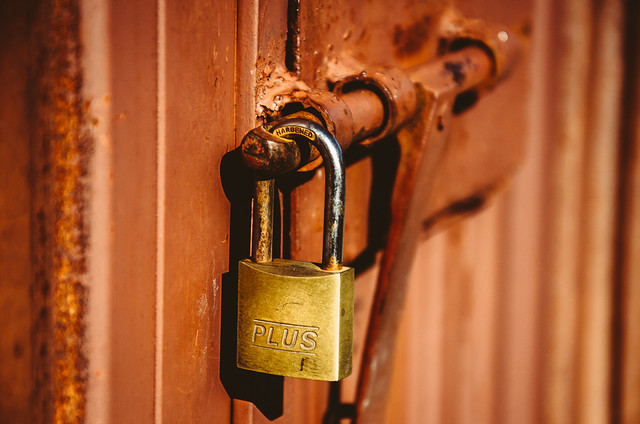 The Bunker Diary by Kevin Brooks

If you’re looking for a book with a happy ending, The Bunker Diary is not the read for you. This young adult novel tells a story about six people who are kidnapped and imprisoned in – you guessed it – a bunker by an unknown person who watches their every move. Any attempt to escape is met with dire consequences, and it doesn’t take long for the group to turn on each other. What can put some people off this book is its depiction of violence, lack of hope and the continuous implication that life is meaningless, especially since we never get any answers on who kidnapped the characters and for what reason. The novel is like an ode to all the dark thoughts in one’s mind, saying there’s no point in anything as eventually we’ll all die anyway. For those who are struggling with these kinds of thoughts, this is probably not the story for you. But in a twisted way, it can provide a perspective that while self-isolation sucks, at least we’re not kidnapped and hidden underground with no food or water, so things can’t be all bad, can they?

This one I actually haven’t read yet, but the concept is just too relevant not to include it in this list. The book centres on a virus called Tox that caused a remote school for girls to be put under quarantine for 18 months. With the teachers dead, the girls are left to fend for themselves, avoiding the horrors that wait for them in the woods. Stakes are raised when the best friend of Hetty, the main character, goes missing and Hetty is forced to face a lot of unknown truths about everything she thought she knew. I plan to read this one by the time lockdown is over and see if maybe I can write a proper review for it, as it definitely seems like a book I’d enjoy.

Rural Sweden + a storm = nothing good. Add a menacing housekeeper and creepy children and you have a recipe for a disaster. Fir starts with a classic concept of a teenager being forced out of their comfortable environment by their parents, who decide to move to an old pine plantation for the winter. As luck would have it, the family gets cut off from the rest of the world by a snowstorm, with the mother showing signs of insanity and the father choosing to ignore it. The protagonist, whose name we never find out (which is a good ‘self-insert’ device), is forced to persevere, which proves to be difficult when the storm becomes the least of their worries. Fir is full of Scandinavian mythology, which is thoroughly researched, and amazing visuals that really can make you feel like you’re trapped there with the characters. While the ending might be too ambiguous for some people, it’s a staple of the horror genre, and it’s definitely done well. 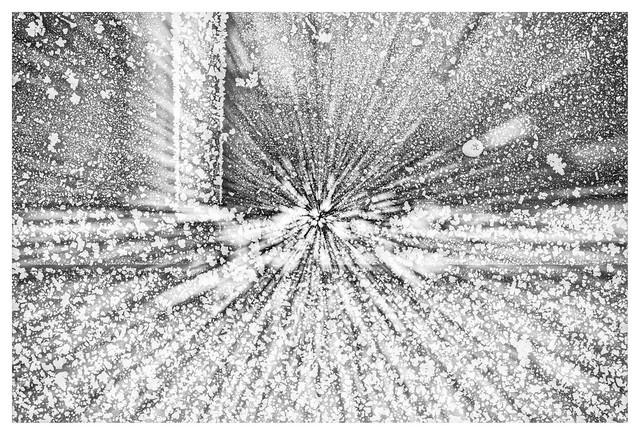 The Shining by Stephen King

Classic horror by the master of the genre. I feel like most people know the plot either from the book or from Stanley Kubrick’s adaptation, but just in case, The Shining tells the tale the Torrance family. Jack gets a job as the caretaker at ‘The Overlook’ hotel, which means he, his wife Wendy and his son Danny must stay there throughout the winter. As it turns out, the hotel itself is overrun by hungry spirits who slowly turn Jack against his family, using his already built-up resentment towards them. It’s safe to say the trio being the only humans in a hotel separated from the rest of the world doesn’t help the situation. There are lots of debates about just how much of the horrific events results from the influence of the hotel and how much of it is Jack’s pre-existing resentment for his family, but one thing is for sure – The Shining does a perfect job of embodying the feelings of isolation and creating the perfect atmosphere that will make you feel alone even if you’re reading this book in a room full of people.

This one is quite different from the rest as the isolation in this book isn’t physical, but rather psychological. Speak is about Melinda Sordino, a high school freshman who starts the year as a social outcast because of a call to the police on a party the previous summer. Soon enough, the readers find out it was because Melinda was sexually assaulted at said party, but she never had the chance to tell anyone because of shock and chaos that ensued. The trauma from the event causes her to basically become a selective mute, shutting herself away from everything and everyone. Even though for most of the book Melinda is surrounded by her peers, we feel the invisible line separating her from others. The book does a great job showing how trauma can completely change a person, as well as the ignorance people can have towards someone else’s pain. Without spoiling the ending of the story, it was nice to see Melinda start recovering from what happened and learn how to use her voice again.

This is Not a Test by Courtney Summers

One of my personal favourite books I ever had the privileged or reading, This is Not a Test does exactly what I one day hope to do with my writing – talk about human relationships and the inner workings of one’s mind in a life-threatening setting. Sloane Price, the protagonist of the story, doesn’t want to survive the zombie apocalypse, unlike the fellow students she’s stuck with, using the school as a hideout place. While the dead keep banging on the doors outside, the tension rises inside. The apocalyptic backdrop works perfectly as a narrative tool to explore the mentality of different people, as well as what drives them forward to stay alive, also making the readers question it themselves. All in all, this book is a good example that while our current situation sucks, at least we’re not being overrun by flesh-eating zombies, and that’s always a good thing. 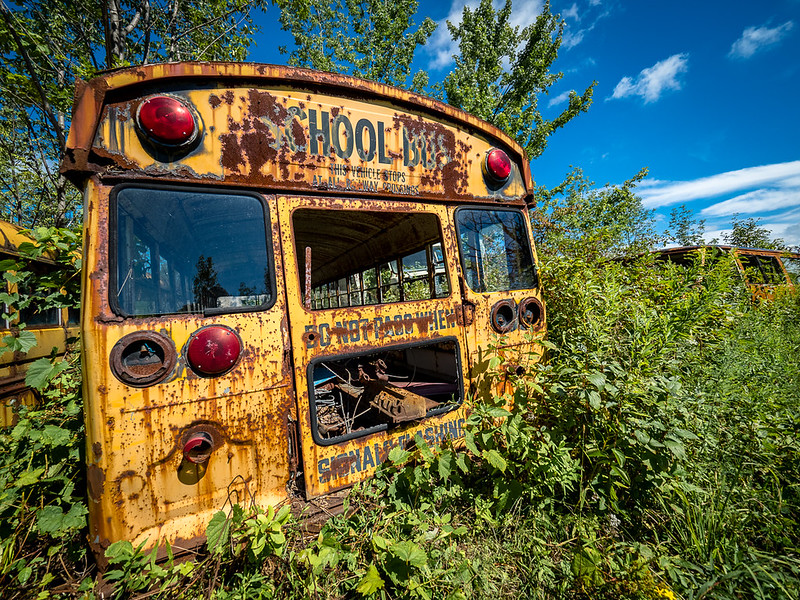